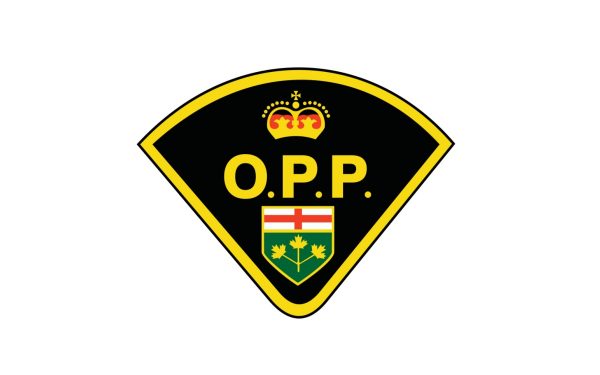 KAWARTHA LAKES — A young child was trapped under a skid steer at a farm north of Omemee and was pronounced dead at the scene on the evening of Tuesday, August 23, said Kawartha Lakes Ontario Provincial Police officer Laura Newberry. She added that police are investigating the fatality.

Police officers and emergency services arrived at the farm on Fox Road in the former Emily Township in Kawartha Lakes, just west of Peterborough, shortly after 7:30 p.m. to find the child “stuck” underneath a skid steer, Newberry said.

The Office of the Chief Coroner is reviewing what happened and “at this point and time, the incident is being considered a tragic farming accident,” police said.

Police also noted that “children are vulnerable to farm dangers.”

Young children and elderly men are among the most common victims in farm fatalities.