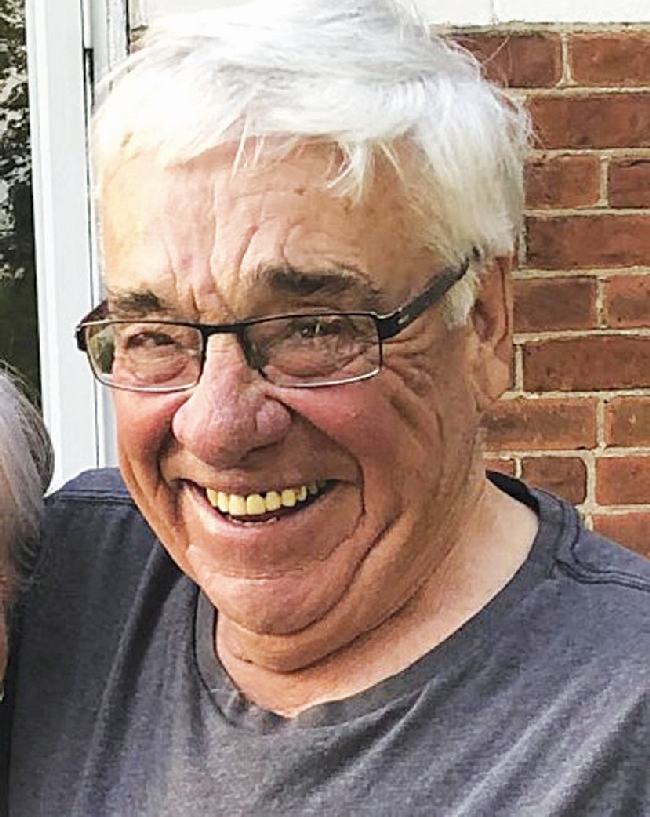 The Creemore Echo describes the deceased as the “force” behind the market operation “and a pillar of the local agricultural community.” The obituary recounts how, in 1976, Giffen took over the Glen Huron orchard after the death of his father, Frank, who was also killed in a farm accident. He got caught in a corn auger, a farm employee said.

Giffen’s father started growing apples on the farm in 1939. Giffen went on to preside over the opening of the current market building in 1982.

His mother also predeceased him, as did his first wife, Colleen.

He’s survived by his wife Mary and his children Mike and his wife Kim, Lori and her husband Paul Pitcher and missed by Mary’s children Trista (Jani) Hannan and Tracy (Raul) Hannan. He’s also survived by seven grandchildren.