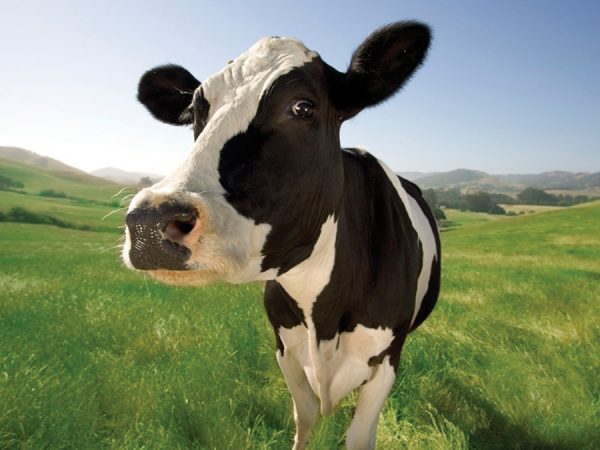 The manager of the farm I’ve written about the past two months sent me an email during the last week of October. He wanted to update me on how they had been coping. This was the farm that had an outbreak of Salmonella dublin amongst their calves. They had struggled because they didn’t realize what they were dealing with and at first thought it was pneumonia. They needed to work on making sure their sanitation procedures were really working the way they should be.

It has been 10 weeks since I first visited the farm. The farm workers have worked hard to implement the management and sanitation practices that are necessary to prevent the transmission of the salmonella bacteria. The only real way to figure out if this worked was to follow the youngest calves. If the youngest calves remained healthy, then it was likely the farm workers were winning the battle.

It has been two weeks since they saw the last seriously ill calves. That is a great sign. With infectious diseases, you don’t really know if you are past the epidemic until you have gone through a couple of ‘incubation periods.’ The incubation period is the time between when an animal is infected and when you see it is sick. For salmonella, this could be 10 days. On this farm, it means it will be another week or two before they can start thinking that the outbreak is over.

Just because the outbreak is over doesn’t mean that they can relax. Salmonella dublin is one of those bacteria that can be carried by cattle, even apparently healthy cattle, for a long time. So it would be wise to make sure that all those sanitation steps that had been so important in stopping the spread of the outbreak are carried on.

This farm kept good records of what they had been through. Their records help demonstrate the seriousness of this disease. Amongst the calves born over the 3-month period of the outbreak, about 70 % got sick enough to be treated. The success of the treatment varied quite a bit depending on how old the calves were when they got sick. But no age group really escaped some pretty severe losses. Just about 30 % of all calves born during the outbreak and close to 40 % of same-age groups did not survive.

These figures just show how difficult this disease is to treat even though this farm was very good at identifying sick calves and treating them. Preventing the illness is a better option.

This farm is also a great example of the fact that you can control the spread of this disease. You need to make sure you find out what you’re dealing with and successfully implement preventive strategies. Attention to sanitation, attention to detail and attention to monitoring to make sure that people are doing what they are supposed to do are all essential to success.

Dr. Robert Tremblay is a veterinarian for Boehringer-Ingelheim and lives near Guelph.