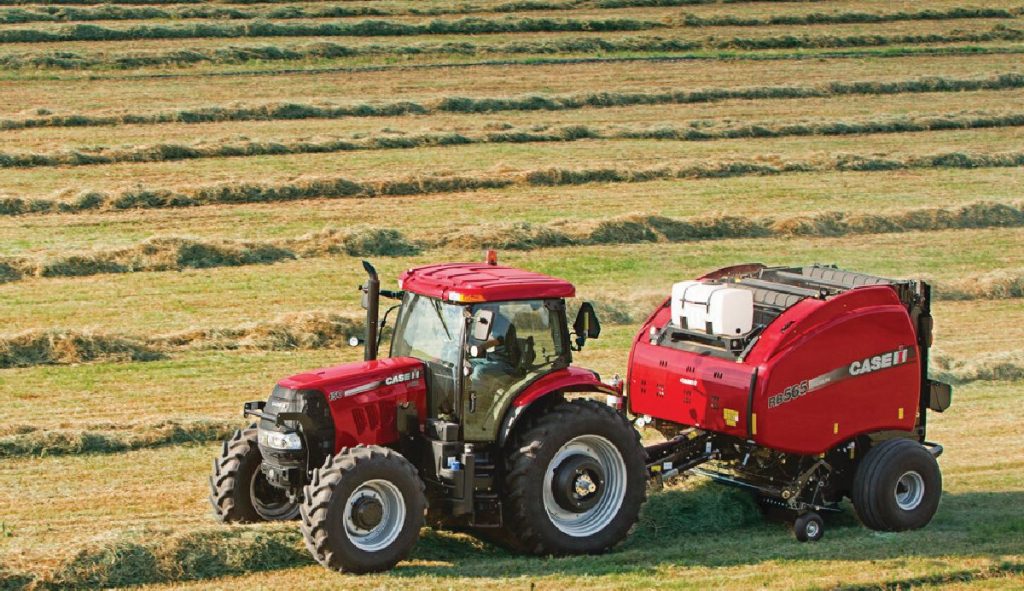 The two leading CASE IH equipment dealers in the province will be combining their businesses to form Equipment Ontario by the end of the year.

The merging of Stoltz Sales & Service and Hub International Equipment was decided upon after two farm equipment dealers in Barrie closed their doors, leaving a large service gap in Simcoe County. The two companies decided to step in and service that area.

Hub International Equipment Ltd., which began in 1980, has dealerships in Lindsay and Port Perry. The company assists with soil preparation, planting, seeding, hay and forage, harvesting, and guidance systems, as well as farm equipment.

The new and used farm machinery equipment and attachment dealer, Stoltz, has been family owned since its beginning in 1978. The current owner, Marlin Stoltz, will serve as president and CEO of Equipment Ontario. Stoltz currently has dealerships in Listowel, Mildmay, and Elmira with over 70 employees total.

The two companies have worked together over the past four decades, sharing equipment resources as well as supplying and selling each other’s inventory, so the merge feels natural, says Stoltz. “Both Hub and Stoltz, we’ve been respective leaders in our own markets but by merging were creating a new, stronger, progressive organization that’s laying out a solid foundation for the future. We were family built but we’re future driven.”

The merge will be official on December 1. The new company will service more than 16 counties through their established five dealership locations, and will add one more in Simcoe County. Current team members will remain in their roles but new career opportunities will become available. Equipment Ontario will continue to represent all existing brands in their lineup and clients won’t see a difference, said Stoltz.