OTTAWA — Grain-drying operations are highly unlikely to get their reprieve from the Trudeau government’s carbon tax. That chance went up in smoke when a private member’s bill to exempt those agribusinesses arrived in the Senate too late to become law before an expected election call this summer. 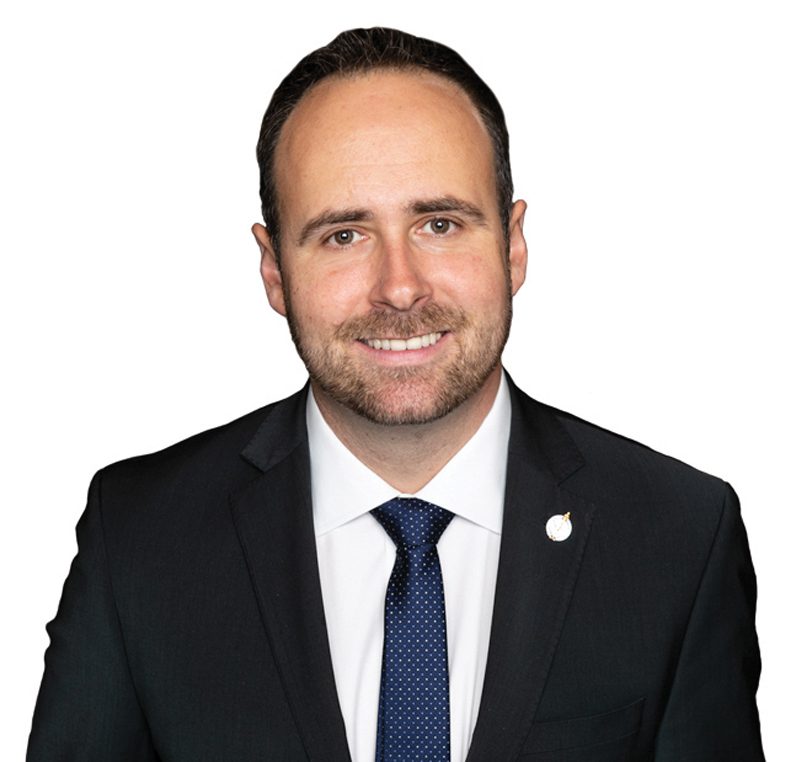 But C-206 never reached the finish line in the upper chamber before Senators rose for the summer on June 29. They’re due back in late September, but the slate will be wiped clean if an election is called between now and then.

Diesel and gasoline fuelling farm equipment are already exempt from Canada’s federal carbon tax. But propane and natural gas used in grain-drying operations are not, adding thousands of dollars to the cost of getting grain ready for market in Canada versus the U.S. And that additional cost is expected to triple by 2030.

Senator Don Plett,  Leader of the Opposition in the Senate, told Farmers Forum he was “saddened” to see the clock run out on C-206.

“Unfortunately, the Trudeau government didn’t support Bill C-206 … held it up at committee and voted against it in the House of Commons,” the Conservative Senator from Manitoba explained.  “Had the Liberals been supportive of this Bill, it would have received an earlier passage (and) the Senate would have been given enough time to do 1st, 2nd and 3rd readings before the summer break.”