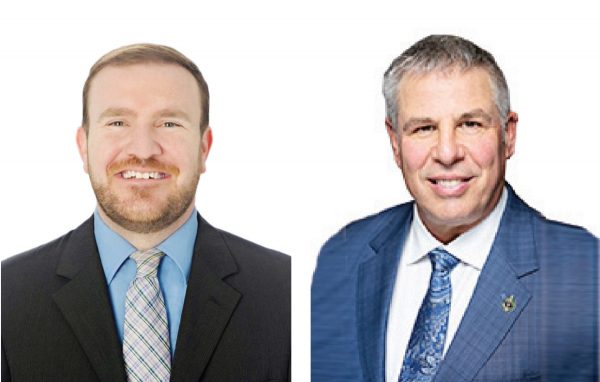 ONTARIO — Canada stands alone among G7 nations by punishing its own domestic farmers for Russia’s wrongdoings. The Official Opposition Conservatives complain that the Trudeau government has earned the dubious distinction by applying a 35% tariff on Russian and Belarusan fertilizer, which has been passed onto even those Canadian farmers who pre-purchased supplies well before Russia invaded Ukraine on Feb. 24.

Canada responded to the invasion by stripping Russia of its most favoured nation trading status, effective March 2, triggering the new tariff burden on the 2022 growing season — and an expensive mess for agribusinesses and their farmer customers.

“Every other country is waiving the tariff (on purchases made before March 2),” confirmed MP Dave Epp (CON— Chatham-Kent), member of the Commons’ Agriculture Committee. “We’re the only G-7 country that for some reason has decided not to do that.”

The Conservatives “fully support” sanctions on Russia but believe business decisions made “in good faith” before March 2 shouldn’t be penalized, he said.

But the government has been “clear” it won’t waive the tariff, he added. And while Agriculture Minister Marie-Claude Bibeau has suggested taking a “look at doing something else” to help farmers with the tariff cost, Epp said the government has “given no indication” of following through with that idea.

“They’re not planning on doing anything,” Epp said. “All they’re doing is punishing the Canadian ag community, adding cost to the system, and then punishing our consumers.”

A program reimbursing farmers directly would be far more complicated than waiving the tariff, he pointed out, and would also hurt those agribusinesses that opted not to pass along the tariff in the first place. “It would have been so much cleaner just to exempt the purchases prior to March 2, and after that, fair game, this is how the market works … find alternate supplies.”

The way Ottawa chose to impose the tariff “doesn’t impact Russia whatsoever,” said rural Eastern Ontario MP Eric Duncan (CON — Stormont-Dundas-South Glengarry), noting that Russia still collected its money on fertilizer pre-sold before March 2 anyway. “It’s just penalizing our own farmers, and that’s why no other G-7 country has done this, because it doesn’t make any sense in terms of punishing Russia in any way.”

Duncan said he’s been hearing plenty from the federations of agriculture in his district, as well as the agribusinesses caught by the tariff and wondering how they can possibly cover a 35% cost increase. “That’s not something anyone can just eat right now.”