SARNIA — By triggering a never-before-used 1977 treaty, the Trudeau government has finally gone over the head of Michigan’s governor to preserve the flow of gas and oil on Enbridge’s Line 5 pipeline through the state and into Sarnia, Ontario, a critical refining city for Eastern Canada. Without the pipeline Ontario could face a severe energy shortage while oil and propane prices would skyrocket.

Though he wished the Canadian government had acted sooner, Sarnia Mayor Mike Bradley nonetheless applauded the move. Invoking the Transit Pipeline Convention “was a very powerful message to the Biden administration, who had been doing the Pontius Pilate and washing their hands, saying it was a state issue,” Bradley said, adding, “It’s not a state issue. It’s an international issue.”

The outspoken mayor added that, “We’re taking it out of the amateur game arena and moving it to the national level.” 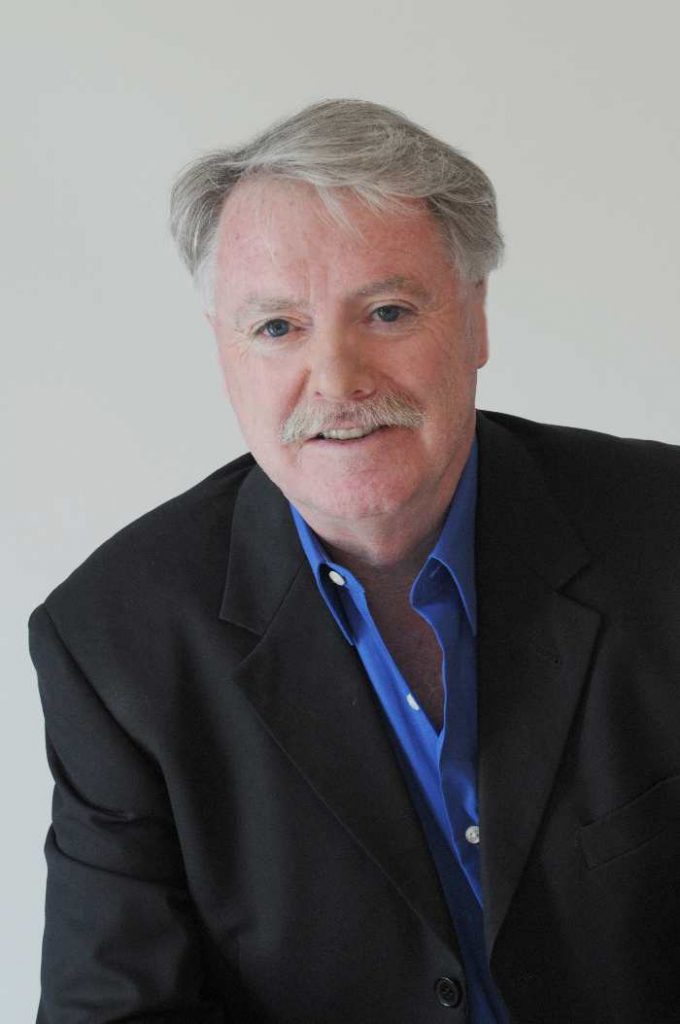 The 43-year-old agreement prevents Canada and the U.S. from shutting off pipelines to the other country — as Michigan Governor Gretchen Whitmer has been attempting to do on Line 5 since last November.

The Canadian government’s legal counsel on the file, Gordon D. Giffin — an American who once served as the U.S. ambassador to Canada for the Clinton administration — informed the U.S. District Court Oct. 4 that Canada was activating Article 9 of the Convention, compelling dispute settlement negotiations to be punted up to both national governments.

Canada’s escalation of the issue was “inevitable” once Michigan bowed out of court-ordered mediation talks in September, Bradley opined, suggesting the state was “bargaining in bad faith” and never bothered to even “go through the motions” of trying to negotiate.

In a statement, Whitmer said she “was very disappointed” with Canada’s action “to help private oil company Enbridge continue to flow through the Straits of Mackinac in Michigan indefinitely.”

“Well, she could have been ‘deeply disappointed’ but she also wasn’t interested,” declared Bradley of the governor’s response. “I actually think she wants to exit this — and she can — and let the federal government deal with it,” the mayor added.

Line 5 delivers crucial natural gas liquids — used in propane production — and oil to refineries in Sarnia. According to the company, more than half of the propane used in Michigan itself relies on the line’s continued flow.

Calgary-based Enbridge has already agreed to construct a half-billion-dollar tunnel and pipeline beneath the Straits to replace the existing 68-year-old tube — which has never leaked — on the lake bottom.

Line 5 was dented in 2018, however, after being struck by a six-ton ship anchor that a barge crew unknowingly dragged for days while traversing the area. Two years later, Governor Whitmer revoked the state easement in which the line is located, then ordered the company to shut it down by May 2021, prompting the current court battle.

Ironically, the Trudeau government’s intervention coincided with reports of an unrelated incident, off the coast of California, in which a ship’s anchor may have ruptured a pipeline and caused a 3,000-barrel oil spill at Huntingdon Beach.

In the Enbridge vs Michigan case, Enbridge is “offering to address those fears in the Great Lakes,” Bradley emphasized.

Enbridge has told Farmers Forum it will “continue to safely and responsibly deliver the energy the region relies upon from the Line 5 system.”