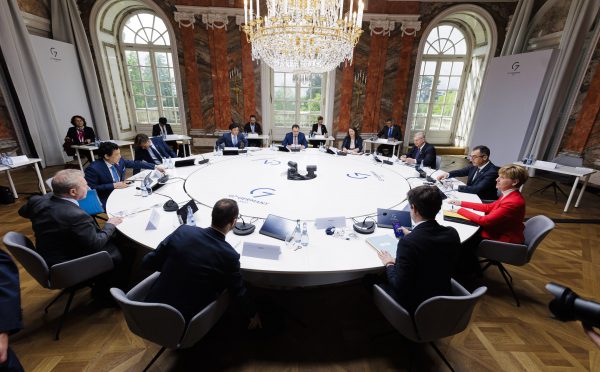 GERMANY — The agricultural ministers of the G7 countries recently met with their Ukrainian counterpart to discuss global food security in light of Russia’s invasion of that country. Canada’s Marie-Claude Bibeau was among those who had occasion to speak with Mykola Solskyi during the gathering in Stuttgart, Germany.

The group strongly condemned Russia’s actions against Ukraine and emphasized their commitment to Ukrainian farmers — to ensure they can feed their population and contribute to world food supplies.

For her part, Bibeau reiterated Canada’s commitment to work with the G7 countries to assist Ukrainian agricultural production for the upcoming harvest season as well as exporting of crops by alternative routes. She also highlighted Canada’s continued focus on climate change.

Despite the pandemic and war in Ukraine, “the agriculture sector has shown resilience and we will coordinate our efforts to support it, while staying the course on our climate commitments,” she said.