PETERBOROUGH — Ontario’s animal police have lost a second legal round in their bid to extract more than $375,000 from a 78-year-old Warsaw-area beef farmer to cover costly animal-boarding fees when 100 of his beef animals were confiscated.

On Jan. 10, an adjudicator re-affirmed that beef farmer Walter Ray does not have to pay for his animal’s boarding fees because he was charged too much and his animals were kept too long before being sold.  The 100 cows were held on foster farms for five months before being sold at Hoard’s Station but the money was withheld from Ray, pending an outcome of the dispute with the animal police.

A group of neighbours rounded up the remaining 73 animals a few days after the raid on the farm. Those animals were shipped directly to the Hoard’s sale barn, as per the owner’s wishes, fetching $51,000. 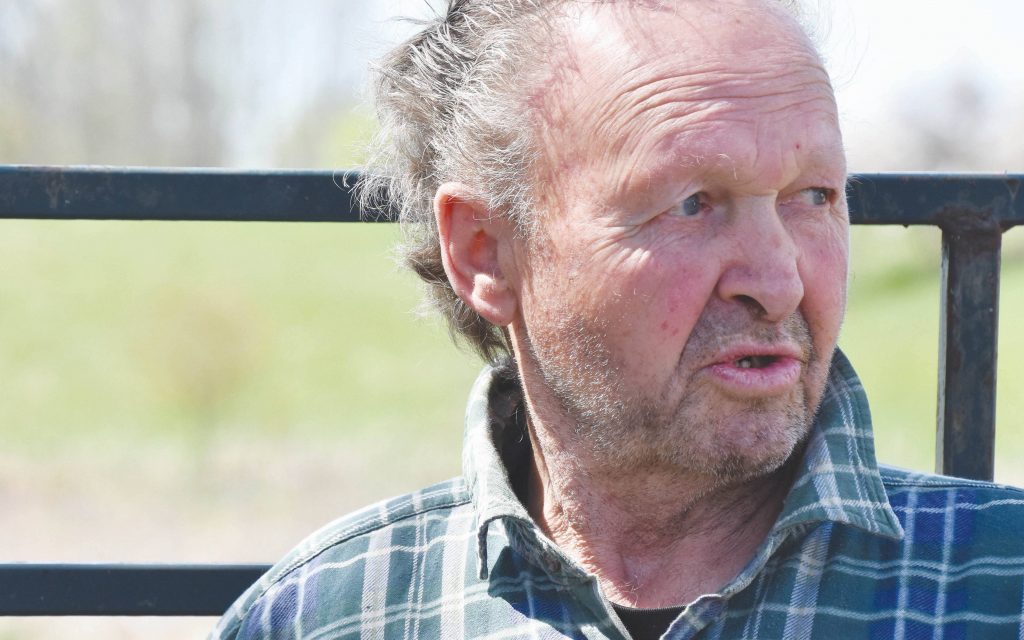 Ray was not charged with any offence. There is no allegation that his animals were not in good condition. His animals were simply taken away and he began receiving large bills for their care.

The legal saga began when Provincial Animals Welfare Services (PAWS) rounded up Ray’s Angus-cross beef cattle on Dec. 16, 2021 after he failed to comply with orders to clean up “hazardous debris” on parts of the 200-acre property. Two animals were injured in the chaotic PAWS roundup and had to be put down. A PAWS contractor driving an ATV ended up in a Toronto hospital with serious injuries.

The Animal Care Review Board’s tribunal adjudicator Susan Clarke decided last August that Ray must pay only $14,276 of the $391,196 that PAWS wants from the farmer for holding his healthy beef cattle at expensive foster farms. PAWS appealed the decision but on Jan. 10, Clarke turned them down flat in her latest 20-page ruling. She rejects all claims that she made errors in law.

Ray’s lawyer Bob Scriven described the case as “really important for clarifying the boundaries” that PAWS must follow when seeking costs.

The matter is now likely headed to Ontario Divisional Court. If appealed, Scriven told Farmers Forum that he is confident that Ray will win again.

Scriven said he will immediately ask for release of Ray’s money.