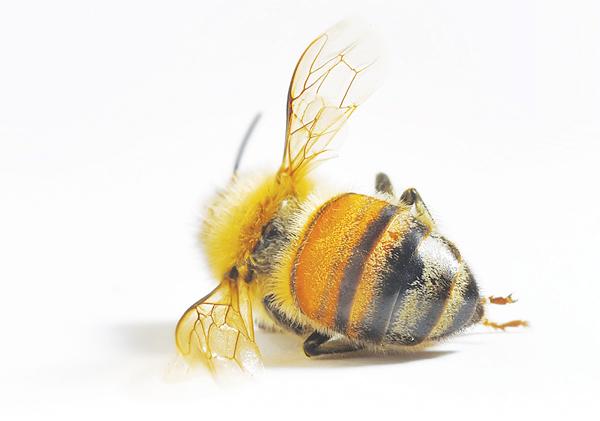 A June 18 PMRA report to the Agriculture and Agri-Food Canada bee health roundtable revealed 42 bee death incidents from 22 beekeepers were reported during planting season up to June 11 this year. That’s down from 67 incidents over the same period last year and an 83.8 per cent reduction from 2013 when there were 259 incidents from 56 beekeepers.

GFO chair Mark Brock said there are numerous reasons for the decline, including farmers adding dust deflectors to planters to keep neonicotinoid dust down during planting and adding a fluency agent to neonic-coated seeds.

“There was notice of a situation, and there was an effort to address it from our part if we were causing the situation,” he said. “Maybe weather helped make the numbers lower. Maybe production practices helped make the number lower. Maybe even some increased knowledge among beekeepers about how to bring them out of the winter or even through the winter might have improved as well.”

Brock said the report shows that the new provincial neonic regulations — in which grain farmers need to prove they need neonics before they are allowed to use them — aren’t needed.