BREAKING NEWS
12:58
Home News Featured News Animals can be plaintiffs and a lawyer can file on their behalf, a U.S. court ruled

Animals can be plaintiffs and a lawyer can file on their behalf, a U.S. court ruled 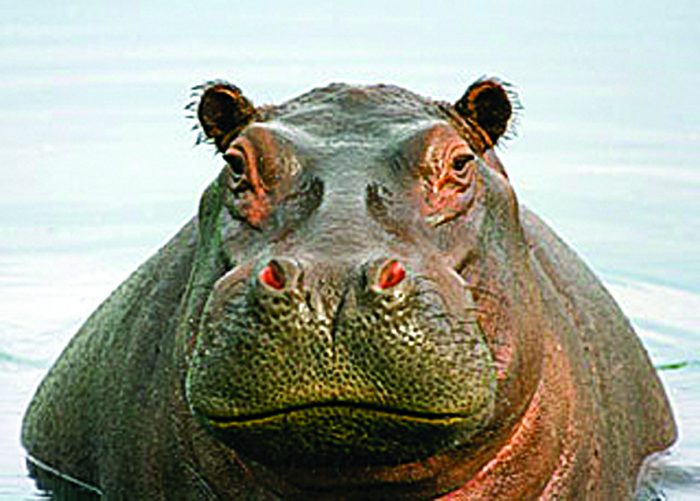 What does a now-deceased international drug lord and a hippopotamus have in common? And why should a farmer care?

Columbian drug lord Pablo Escobar, who was killed in a 1993 shoot out with police, used to own about 100 hippos.

They escaped his compound and set up camp down by a river and produced baby hippos so fast that people living in the area began to complain. They now want the hippos moved or killed.

Why farmers should care is because a U.S. court in Ohio determined on Oct. 25 that the hippos can be classified as “interested persons” under law.

This is a Columbian case but the United State legal code allows parties in foreign proceedings to seek discovery in the United State and the U.S.-based Animal Legal Defence Fund filed a court order in the U.S. hoping to encourage contraception to control the animal population rather than killing them off. The hippos became the applicants. The court recognized them as “people” or “interested persons” in the case.

Explained Vancouver animal rights lawyer Victoria Shroff in Lawyer’s Daily: “This does not mean that hippos have been declared to be human, but importantly, they can, in some circumstances, be plaintiffs. Significantly, it means that animals can in certain instances, exercise some rights and protections afforded under the law.”

She added that, “Though this judgment was technical and narrow in scope in giving limited legal rights to the hippos, this case will likely go down in U.S. history as the first of its kind and is a boon for animals. It’s important also to know that this case may be precedent setting in North America, but in India, Argentina and Pakistan animals have already been granted legal rights.”