All Russells from Russell now honoured in Russell 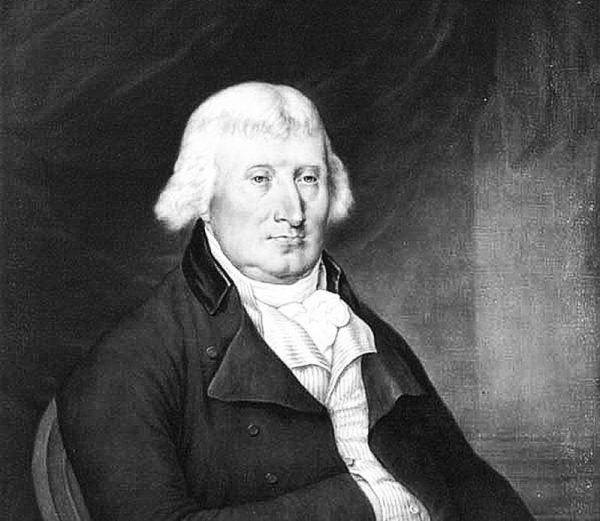 RUSSELL — This rural township southeast of Ottawa says its name no longer honours an 18th century Upper Canada slave owner, Peter Russell, whose surname was bestowed on the community generations ago. In a recent twist, however, Russell Township Council is no longer in the market for another acceptable “Russell” namesake individual to replace the historical figure.

Russell Township Council instead declared May 3 that its name now honours “all Russells” who have worked locally to make the community “into the jewel it is today.”

When Peter Russell’s unsavoury past came to light in 2020 — after a Black Lives Matter march in the municipality — a debate ensued on renaming the township entirely. Rather than go that route, Council voted to keep the name but dump the original honoree in favour of some other person named Russell, to be determined. A committee was established to make recommendations on a new namesake. Seven potential nominees were collected from the public, though only two of them — the township’s former fire chief, Russell Phair, and long-time resident Keith Russell — were locals.

Council went with the “all Russells” compromise on the committee’s recommendation.