Adzuki beans for an Asian market; a challenging crop with a profit advantage 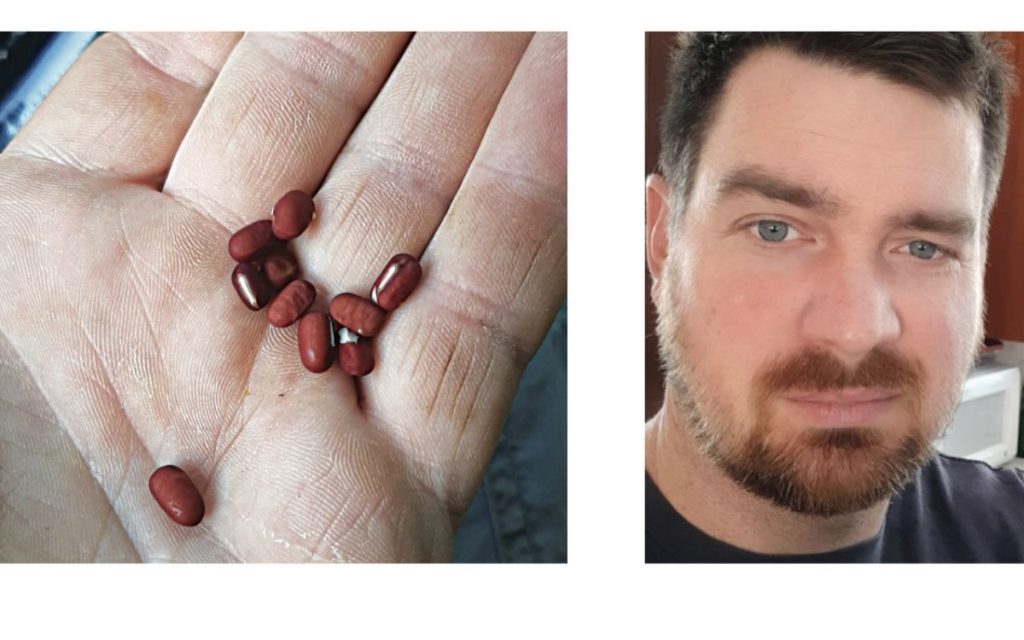 In 2018, there were only 13,000 insured acres of adzuki beans grown in Ontario. This year there were 80 producers growing 15,700 insured acres, according to Agricorp’s seasonal summary.
Mark Burnham, an adzuki bean grower in Cobourg, says he started growing the high value crop in 2017 after not making tremendous profits off of his Roundup Ready soybeans for several years. This year, he grew 625 acres of adzuki and says they require “the same or slightly more management for a better return per acre.

“It’s been my most pro table crop,” Burnham said. The bean is mostly used in East Asian confectionery. 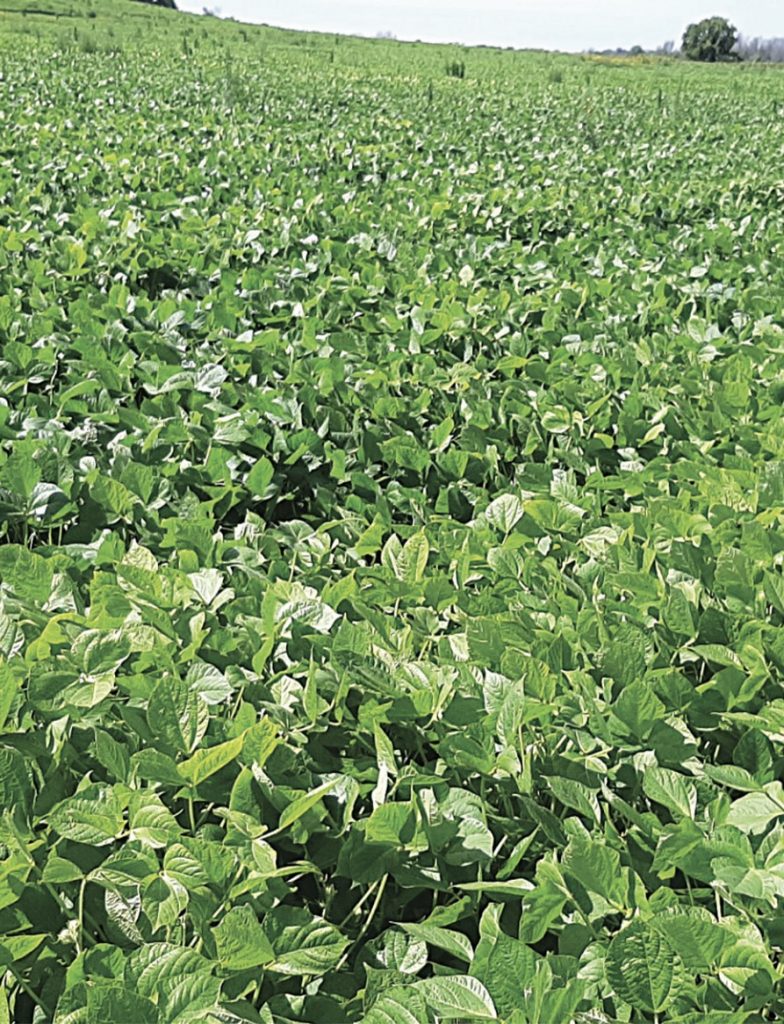 This year’s adzuki contracts with Hensall were 65 cents per pound, which has gone up significantly from last year due to pressure from the soybean market. Soybeans from the 2020 harvest skyrocketed from about $400/tonne to $600/tonne so adzuki prices went up to be competitive, Burnham said.

He says his biggest “yield robber” with adzukis is always weed pressure and says he’s still looking for the appropriate herbicides. Harvesting results in lots of dirt in his combine but threshing is easy because similar to canola, “the pods just pop open,” said Burnham.

There are only five adzuki bean dealers in Ontario and Hensall Co-op is the biggest.

There used to be just two until very recently as it’s a very finite and governed market, said Wade Bickell, origination manager at Hensall Co-op.

Adam Ireland, a director of the Ontario Bean Growers and an adzuki bean farmer in Teeswater, harvested his 300 acres in mid-September. He started growing the bean about seven years ago as a more challenging and profitable crop to work into his crop rotation.

This year’s growing season was too wet for the crop, which is very susceptible to disease, said Ireland. He had to deal with root rot, bacterial blight, stem rot, and white mould. Adzuki is also susceptible to soybean cyst nematodes and is a poor competitor with weeds due to slow early growth. Careful management is necessary.

Harvesting the bean is challenging too. “The biggest problem is the stature of the plant. They’re very short and the stems can be quite tough so we travel fairly slow in harvesting and we still have tremendous eld loss. When you nish harvesting, the ground will be littered with red beans,” Ireland explained.

Yet another challenge is the fact that Japanese markets, the biggest importers of adzuki, are very particular with the size of bean they will buy. Adzuki beans are screened at elevators and graded based on the size hole they fall through. Beans greater than 9 mm in length are considered big and beans less than 8 mm in length are considered small, often unmarketable.
In East Asian countries, the bean is boiled with sugar to pro-duce a paste for filling or topping desserts. Japanese markets buy larger sized beans for cooking consistency and because the seed coats are larger, which impart the desired red colour to the paste, explained Chris Gillard, associate professor in dry bean agronomy and pest management at the University of Guelph Ridgetown campus.
“There is a higher demand worldwide this year so it’s working out well for anyone who has smaller beans. It’s somewhat COVID related and there were some issues in different growing areas that affected supply. When supply is good, you won’t get paid as well for smaller beans,” Ireland said.
Gillard says adzuki farmers struggle the most with yield and seed size. At least one of the Ontario public plant bean breeders is trying to breed larger seeded adzuki beans to overcome that problem, he said.

“It’s always going to be a niche product in Ontario, but our production still makes us a player in the world market,” Ireland said. “It’s not something I would recommend that someone jumps in with both feet; it can certainly be a tedious crop.”

Gillard notes that there’s “plenty of opportunity” to grow more adzuki beans. As Japan’s population increases, the demand for adzuki beans will increase, and shipping costs are relatively low, he said.