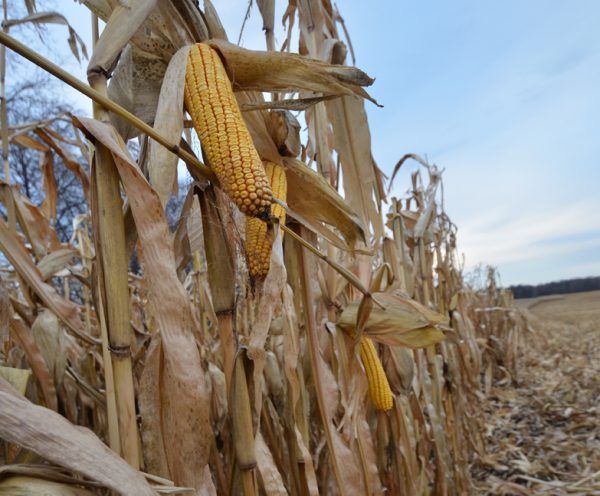 PETERBOROUGH — A 71-year-old farmer is recovering after he became entangled in a corn picker on Fourth Line Road South in Douro-Dummer, east of Peterborough, on the morning of Oct. 15.
Robert Stockdale, of Embrdale Farm, was oiling the chains on the machine when he became entangled in the picker. Police say Stockdale’s grandson visited the farm and noticed the crop hadn’t been harvested. The grandson searched the farm and found Stockdale inside the machine. Police say Stockdale may have been there for an hour.
Stockdale suffered serious injuries to his arm, head and back and was airlifted to a Toronto hospital.
Embrdale Farm received a Master Breeder shield in 1999, and was named the Peterborough farm family of the year in 2010.