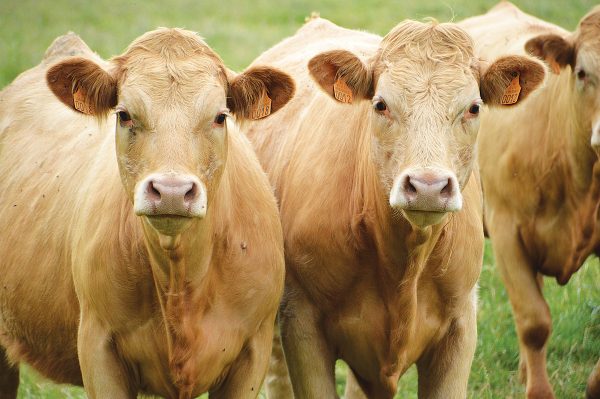 Fewer beef animals will go to slaughter in 2023, bank predicts.

That outlook points to a continued “multi-year decline” in North American beef cattle numbers in 2023 and a resulting tighter beef supply as retail product is absorbed without as many cattle on the ground to replace it. American ranchers liquidated extra cattle because of drought conditions in 2021 and 2022, shrinking their herds and temporarily sending more meat to market.

Fewer animals will go to slaughter in 2023, predicts Lance Zimmerman, senior analyst with the Dutch-based bank.

He suggested that getting the North American beef herd back into expansion mode could take “at least” two to three years because of continued supply-chain troubles, high energy and feed costs and uncertainty about shipping feed by rail and a low Mississippi River.