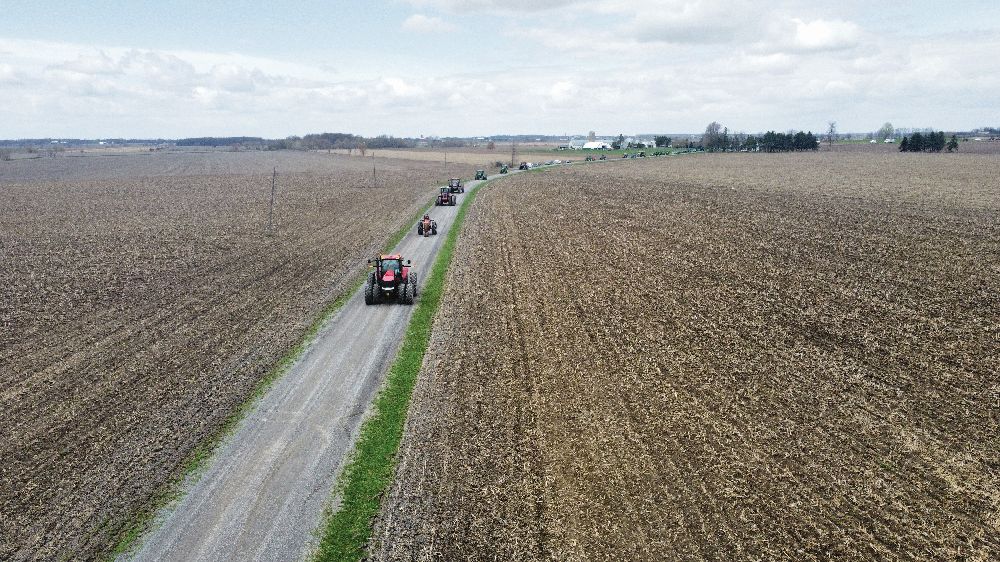 WINCHESTER — A long parade of tractors rolled past the Verspeek family farm April 17 as friends and family honoured the late Peter Verspeek, 60, six days after he succumbed to COVID-19 in hospital.

The rally “showed us how much Pete was loved, supported and will be missed in his community; we are forever grateful,” his widow, Charmaine, said.

A resident of the Winchester area since 1968, her husband “dairy-farmed his whole life,” she said, until they sold their purebred herd last summer. With the cattle gone, he planned to continue to plant and harvest on their 450 acres. 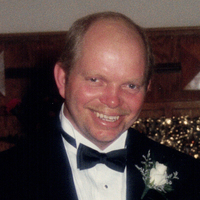 He fell ill on March 17 and went to hospital a week later, Charmaine said, making clear she didn’t want Peter’s memory to be all about the respiratory virus. A COVID outbreak touched a number of North Dundas farmers in late-March. She confirmed that her husband had farmers’ lung as an underlying condition.

Farmer’s lung afflicts as many as 10 per cent of agricultural workers, according to the Canadian Centre for Occupational Health and Safety. The ailment refers to lung damage caused by repeated allergic reactions to spores in crop and hay dust. Farmer’s lung can occur after many years of working in a barn.

“His thing was the crops,” Charmaine said. “He loved putting in his crops. He loved the tractor stuff. I did the cow stuff. He was more the tractor and outdoor guy.”

She added later that Peter naturally took pride and joy in the other aspects of the farm — “working side by side with his wife and four children … early morning milkings and feeding cattle.

“Honestly, that’s him in a nutshell. He basically committed his life to farming.”

He loved ATVing with their kids, she said, as well as racing down the luge at Mont Tremblant.

A neighbour, speaking on condition of anonymity, said the tractor parade was a “very strong show of community for Peter.

“It was a difficult thing to do but a very good thing to do at the same time,” the neighbour said. “It was very emotional. The road was full, concession to concession.” 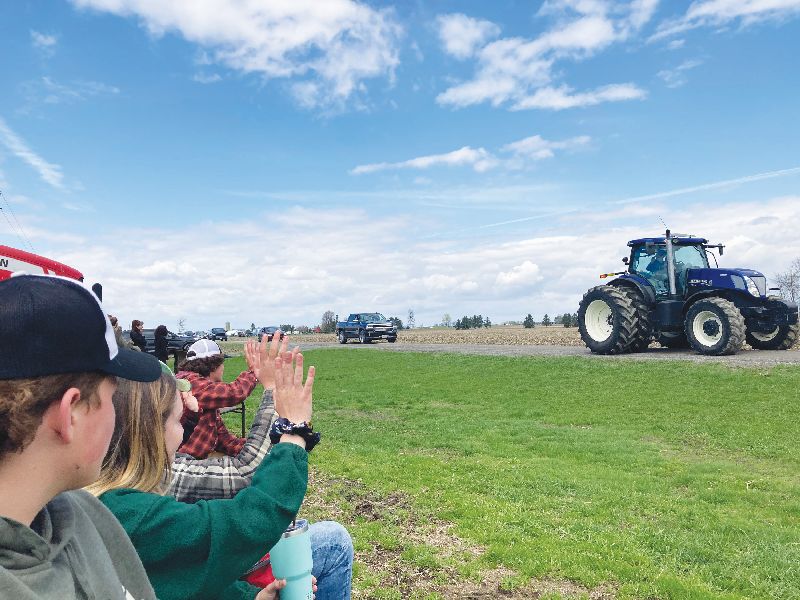 Farmers roll past the Verspeek farm, northeast of Winchester, where Peter Verspeek last year sold his purebred dairy herd. He planned to keep on crop farming.

The loss is “horrendous, and especially over the stupid COVID, as I’ve been saying,” Charmaine said, describing the pandemic as “serious for sure.”

“I think, certainly in our area, it’s opened a lot of people’s eyes.”

Peter Verspeek is believed to have been the youngest person in the Eastern Ontario Health Unit region to die from COVID-19 — until a 51-year-old died later in April. 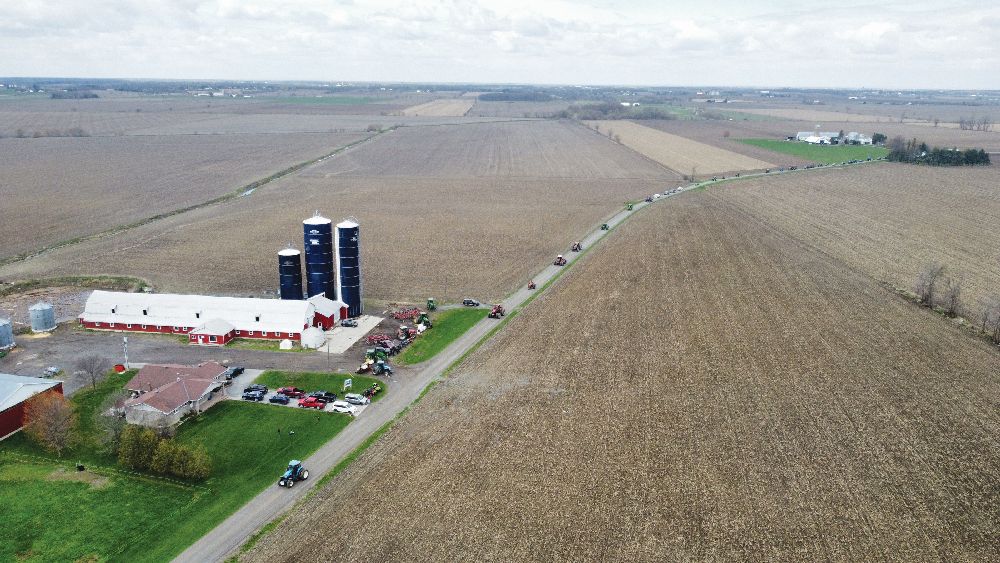 The Verspeek family gathered at the farm entrance as neighbours and friends drove by. Kris Richer photos