5 DAYS OF PLOWING, CAMPING AND ENTERTAINMENT

KEMPTVILLE — The 2022 International Plowing Match and Rural Expo drew 67,128 visitors to the Kemptville area last month exceeding the goal of 60,000, as the Ontario Plowmen’s Association revived its annual provincial event after a two-year pandemic pause.

The 103rd IPM also marked its first time back in Eastern Ontario since the Finch edition in 2015. The sprawling event, featuring a large “tented city” trade show and traditional plowing competitions, moves to a different Ontario community each year. It’s a huge undertaking, planned out years in advance by the plowmen’s association and this year included more than 1,000 local volunteers.

“The week started off a muddy mess,” said local co-chair Harry Bennett. “If it wasn’t for our volunteers spreading over 250 truckloads of wood chips with manure spreaders, Tented City wouldn’t have been very nice to navigate, The weather worked in our favour Friday and Saturday with big crowds both days.”

The live entertainment and the rodeo that included bull riding and bronco busting drew the biggest crowds. A bull rider was knocked out cold on Friday and was carried out of the arena. He returned to compete on Saturday.

There were more than 40 entertainment acts at the five-day event held on the former Kemptville College grounds. The plowing competition included 78 tractor competitors and 21 horse competitors and was held at the Bennett farm on Hwy 43, west of Kemptville.

The plowmen’s honourary director Gib Patterson, of Metcalfe, has been to every IPM since 1979 and said this year wasn’t even close to one of its wettest. That distinction goes to the 1996 event in Haldimand-Norfolk, which was rained out on opening day. “It was the biggest mud bowl,” Patterson recalled. 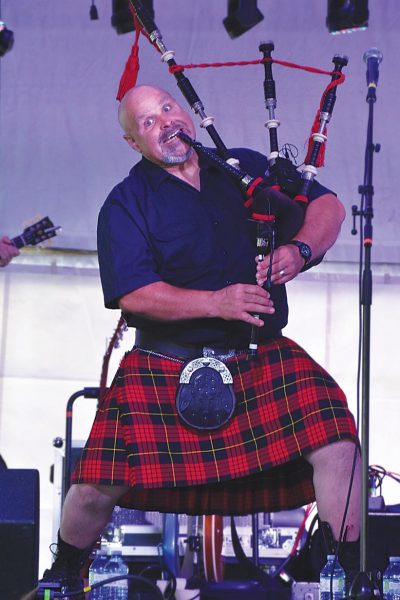 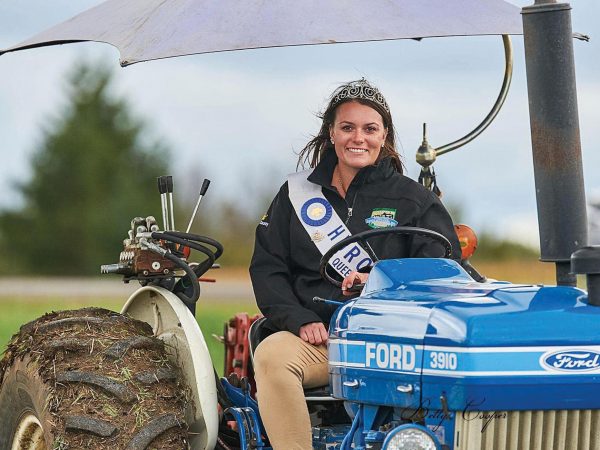 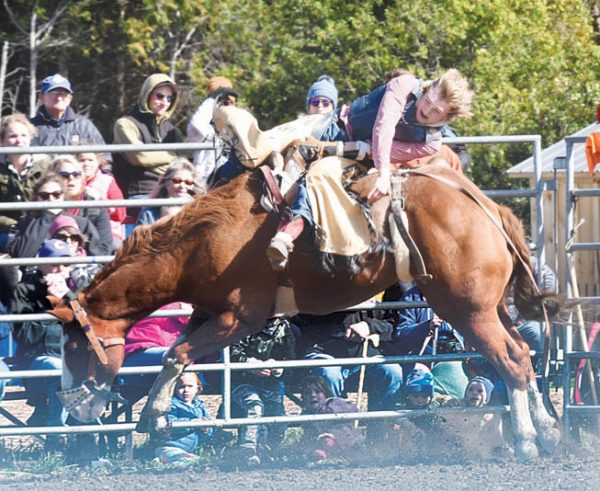 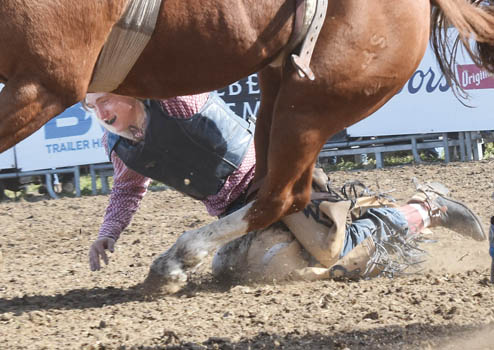 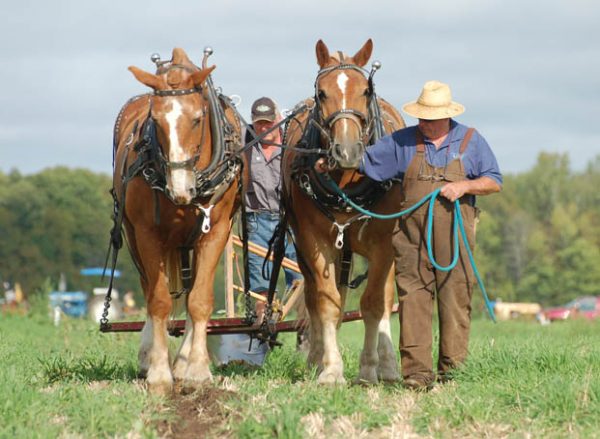 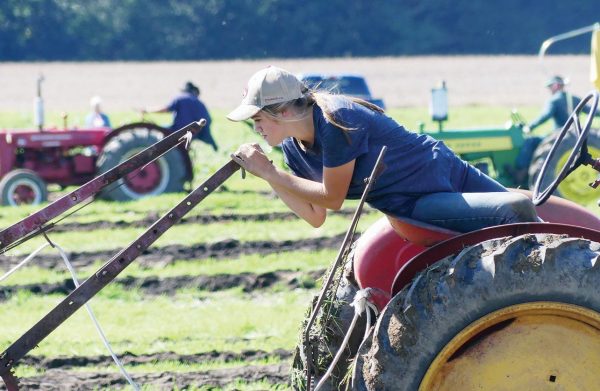