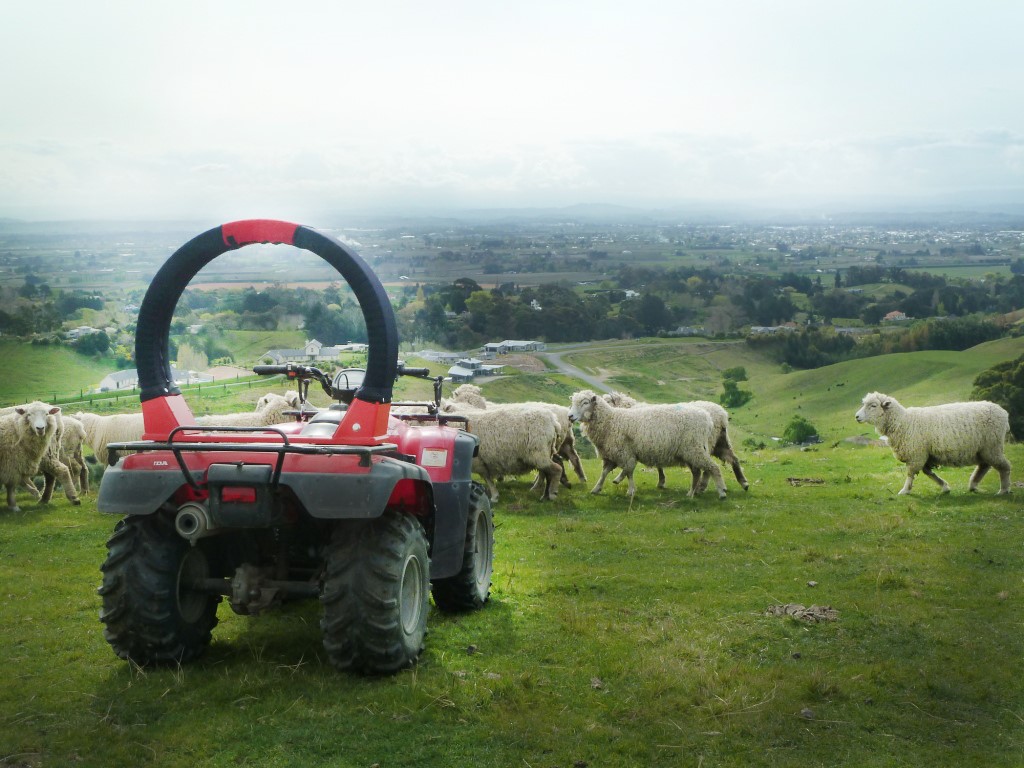 ONTARIO — Earlier this year 22-year-old James Scissons headed out to look for a missing calf on his All-Terrain Vehicle. The Ottawa-area dairy farmer was crushed and killed after his ATV flipped over.

Scissons was one of about 100 ATV fatalities in Canada each year, Statistics Canada reports. Of those fatalities, about 9 involve utility-terrain vehicles. A UTV is typically safer with side-by-side seating and more safety features that often include roll bars.

Australia has decided that ATVs are just not safe enough and has banned all ATVs that don’t have roll bars. In 2020, 24 people were killed in an ATV accident in Australia (pop. 25.5 million). Canada has a population of 38 million.

All new ATVs in Australia must also be sold with rollover bars. But that so incensed Honda, Yamaha and Polaris, they’ve ceased selling new ATVs in the Australian market.

Nonetheless, ATVs have their risks. ATV riders are three to four times more likely than snowmobile riders to go to hospital emergency or be hospitalized. 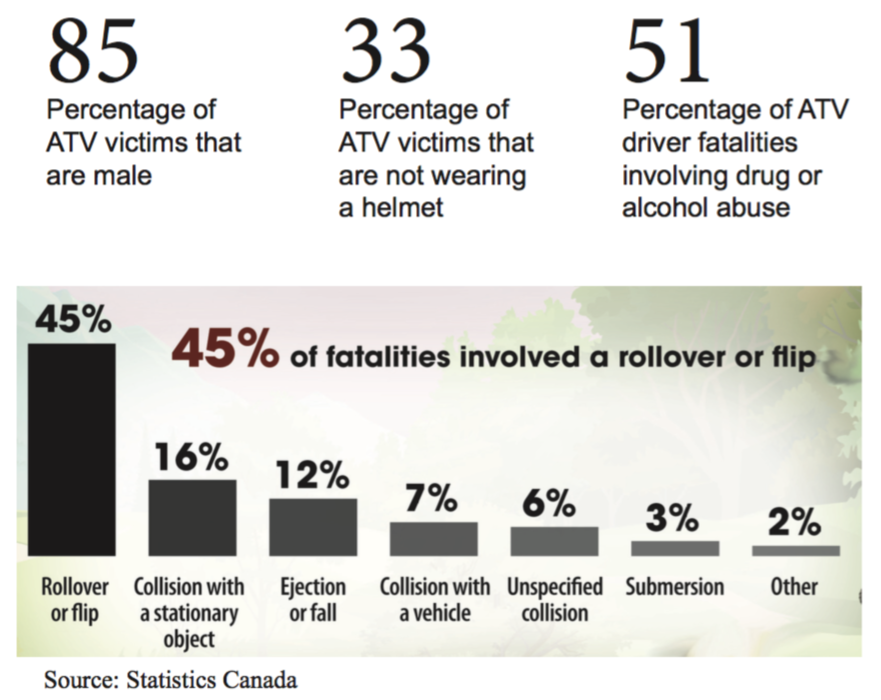