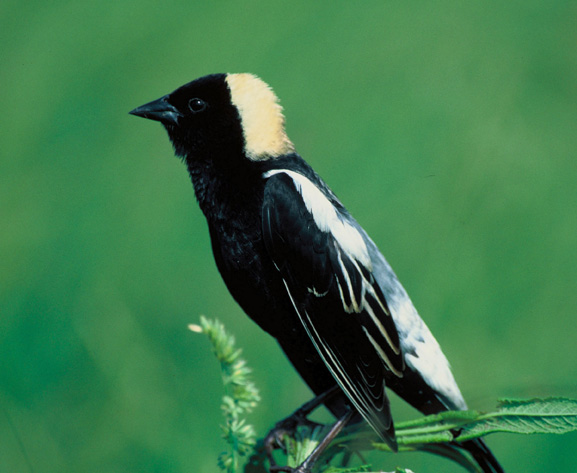 TORONTO — It might be another decade before farmers have to worry about scouting fields for threatened grassland birds.
The Ministry of Natural Resources and Forestry has proposed a 10-year farm exemption from the protection provisions of the Endangered Species Act for the bobolink and the eastern meadowlark. The current exemption, which has been extended twice since 2011, runs out in December 2015.
Bobolinks and eastern meadowlarks, which became threatened species in September 2010 and January 2012 respectively, nest in high densities in fields and their typical May to June breeding period overlaps with haying and pasture season.
Convictions for breaching protection provisions carry hefty fines starting at $50,000 or jail time.
View the proposal at www.ebr.gov.on.ca and enter the registry number 012-5138.